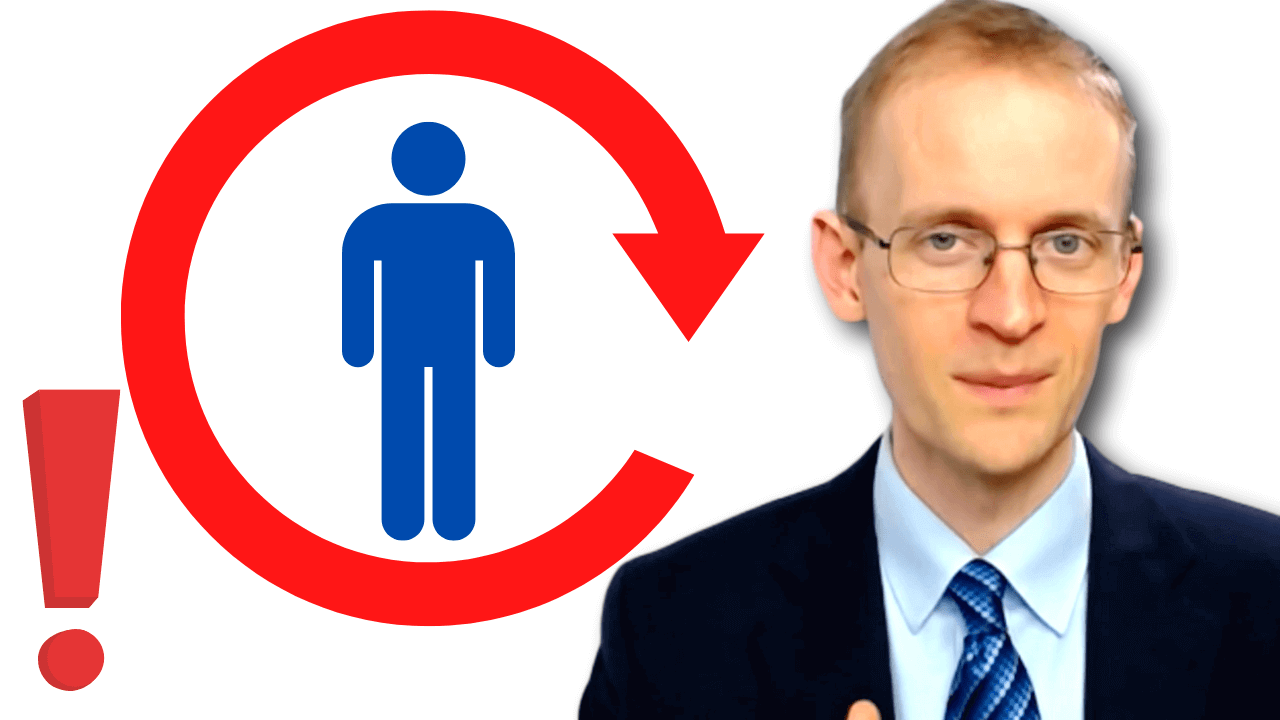 Leaving aside the exception, you, as the visa applicant outside of the UK, are not going to be able to fulfil these two roles.

Also, if you are looking to incorporate the UK entity that is to sponsor you, its going to be challenging to open up a UK bank account for that company. And the supporting documents that you need for the sponsor licence application, include:

There is a another, independent, reason why you could not be appointed specifically as the Level 1 User. That’s because the Level 1 User must be British, or settled, which you are not if you are looking to be sponsored on a Skilled Worker visa, in this example from overseas. This is the definition of settled worker:

So what would happen if you were, for example, a start-up, innovator or global talent visa holder, and you applied for a sponsor licence, and appointed yourself as BOTH Authorising Officer (this would be possible, as you would be based in the UK) AND as Level 1 User (because, as I say, that is possible under this exception), AND, let’s say, you then assigned a Certificate of Sponsorship to yourself. Well, that is prohibited, and the sponsor licence would just be revoked. The rules list the “circumstances in which we will revoke your licence”:

Again, there is an exception to this, under the Expansion Worker route, which I will come to shortly. And in that case, you CAN assign the Certificate of Sponsorship to yourself.

So where the job had been created just for you to apply, then it would be deemed to be NOT genuine. Another way of putting this is that the job must exist, independently of your visa application, or visa considerations. Alternatively put, would this job exist even if you were not applying for the visa? Was the job advertised, for example?

Well, prior to December 2020, you had to advertise for skilled worker roles in a prescribed way (the so-called ‘resident labour market test’).

That was removed as a requirement, BUT whether you have advertised or not is still a relevant consideration when assessing whether the role is genuine.

In other words, advertising may constitute evidence that there is a job, independently of your intention to make a visa application.

Another factor is: is this the ONLY job in the organisation? Is anyone else being sponsored? And what’s the broader business plan? In my sponsor licence applications, I include the business plan in the suite of compliance materials that my client has ready for any audit.

Another factor is the percentage of shares that you own in the UK company that’s sponsoring you.

Before December 2020, if you owned more than 10% of the shares in the sponsoring entity, then you could NOT get the visa UNLESS you earned over £159,600 per year.

Parliament removed this rule on this basis:

So in removing this technical restriction, Parliament was replacing the narrow, technical rules, with a broader rule that the job must be genuine.

The same “genuineness” test is applied at the visa application stage (so not just when you apply for the sponsor licence). In other words, the rules say:

So: is self-sponsorship on a Skilled Worker visa “genuine”. Well, the answer is it depends. Generally, the greater the ownership of shares that the main applicant has, the greater the need to demonstrate the business case and that it is genuine, and the greater the scrutiny of the factors I’ve just explained.

A UK Expansion Worker visa allows you to come to the UK to set up a branch of an overseas business that has not started trading in the UK yet. You must already work for the overseas business as either a senior manager or specialist employee.

The person applying for the UK Expansion Worker visa can be appointed as Authorising Officer:

The person applying for the UK Expansion Worker visa can also be appointed as Level 1 User:

Also, you can then assign a Certificate of Sponsorship to yourself.

The guidance states that “that person must assign a Certificate of Sponsorship (Cos) to themselves” in order to make an application for entry clearance.

You can download my free visa document checklists and guides by clicking on the links in my video description below.

You click on the link in the description or my pinned comment below, and select a time that suits you from the calendar. 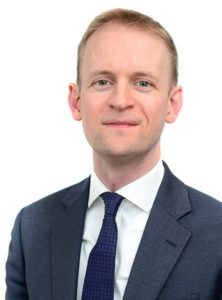